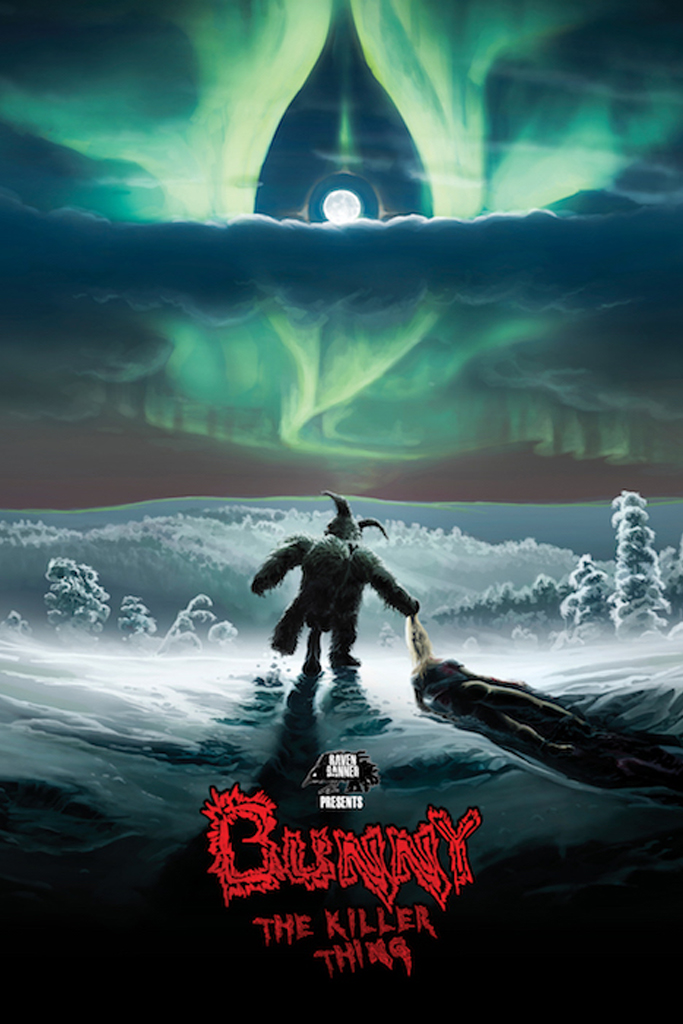 A group of seven Finnish young adults are heading to have a fun weekend at a cabin in the dark woods of Finland. By chance, three foreign men end up to the same cabin. The men seem to be hiding a secret. The party weekend at cabin becomes a game for life and death, when suddenly a weird creature attacks from forest to terrorize the people! The creature is half man, half rabbit, and it is after anything that resembles female genitals. The creature is Bunny the Killer Thing!