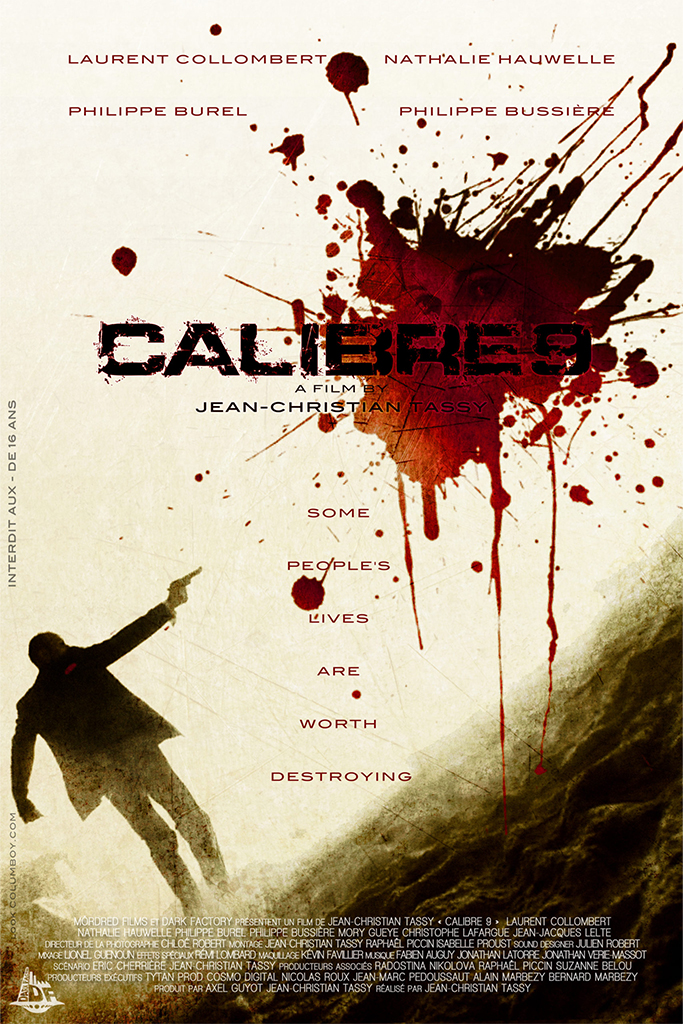 The prostitute Sarah is murdered by her pimp. Urban planner Yann Moreau sees himself confronted in his job with the fact that the city is run by corrupt politicians. Nothing connects the lives of these two so different people, if it were not for the 9mm pistol found in the belly of Sarah’s corpse. Nobody guesses that the spirit of Sarah lives in the gun. With the help of Yann, who involuntarily comes into possession of the firearm, Sarah declares war on the gangsters and corrupt politicians. It burns a lead-containing fight, as he could not be more merciless.