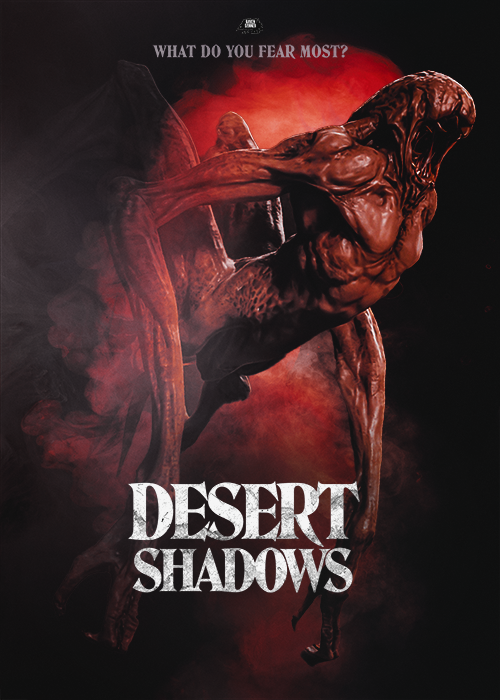 After the death of their father, two brothers decide to embark on a hunting trip to help bring them closer together. But they get more than they bargained for when they become the prey of a deadly creature that has roamed the desert for centuries. Eric, a struggling drug addict, goes missing, while his brother Donnie becomes hellbent on finding him. Following the downward spiral of dangerous clues, he teams up with a professor with a dark past and an overeager paranormal studies student to try to solve the mystery and save Eric before it’s too late.