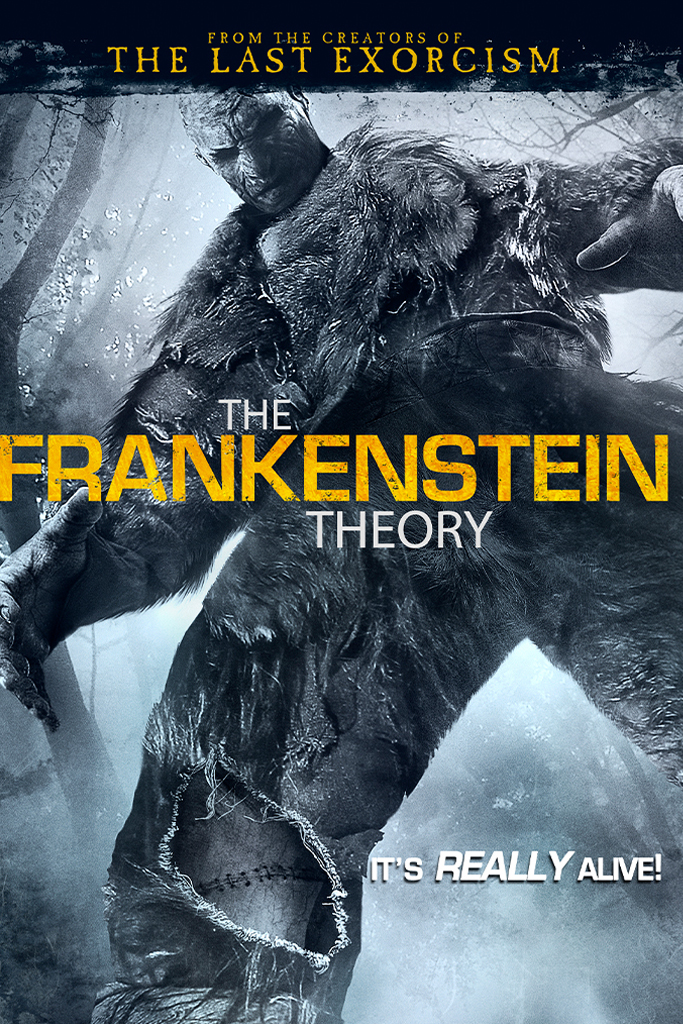 From the makers of The Last Exorcism comes a boldly original vision of horror. What if the most chilling novel of all time was actually based on a true account of a horrific experiment gone awry? When he is suspended from his university job for his outlandish ideas, Professor John Venkenheim leads a documentary film crew to the rim of the Arctic Circle in a desperate effort to vindicate his academic reputation. His theory: Mary Shelley’s ghastly story, “Frankenstein,” is, in fact, a work of non-fiction disguised as fantasy. In the vast, frozen wilderness, Venkenheim and his team search for the legendary monster, a creature mired in mystery and drenched in blood. What they find is an unspeakable truth more terrifying than any fiction…a nightmare from which there is no waking.