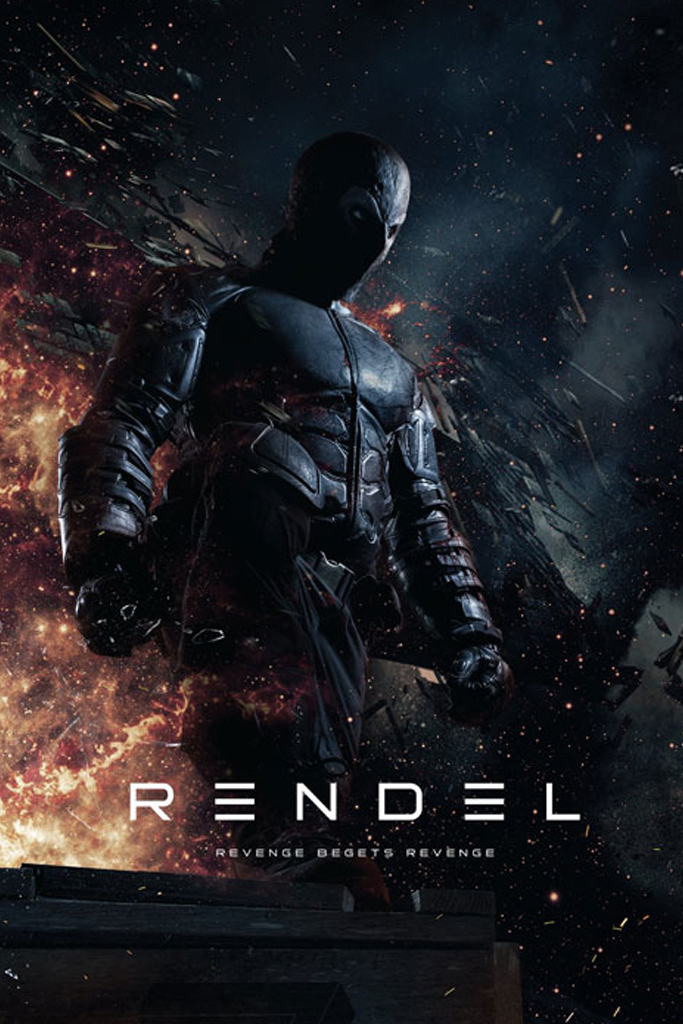 A dark avenger is born when a worldwide corporation known as VALA launches an untested vaccine called Nh25 into the market by bribing, threatening, and killing every official opposing them. Rendel unleashes his own special kind of hell against VALA, threatening to put an end the distribution of Nh25 As blood spills and the money burns, VALA recruits a group of mercenaries to do what they seemingly can’t, eliminate Rendel permanently. The first superhero film from Finland, RENDEL, is based on the comic book character created by director, Jesse Haaja.