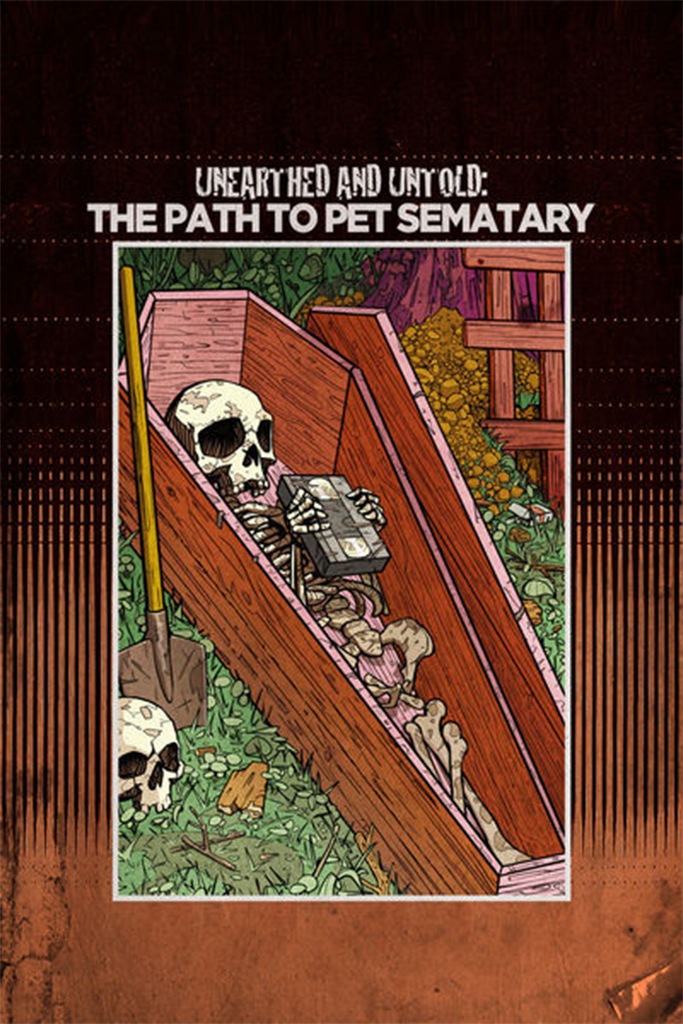 This riveting documentary follows the entire inception of PET SEMATARY, revealing Stephen King’s inspiration to write the book, the struggle to get the film made and the unlikely success of a low budget film from Paramount Pictures during the WGA strike. The documentary features interviews with the Director, Mary Lambert and the entire cast, key crew, town locals as well as never-before-seen footage from the sets in Maine. The film is a detailed look into the making of one of the most enduring cult-horror classics of our generation.